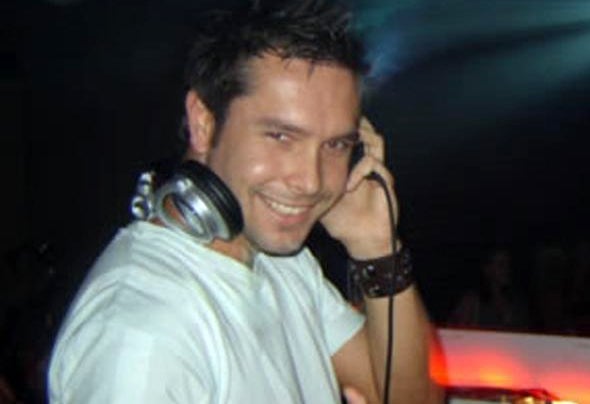 Chris Tanch bought his first mixer back in 2001. Little did he know though that this mixer would bring him much bigger and better things. Chris originally started off with a love for High NRG and vocal trance. He soon passed on his passion for music to the people when he became involved in a local free to air dance radio show. It was there that his ability was noticed. In April 2003 Tanch held the first night of his own event called REMEMBRANCE at King Street Hotel. The night was a huge hit and was one of the first biggest nights for the now widely recognized venue causing it to reach capacity with the place literally exploding. REMEMBRANCE is now a name all local dance music lovers immediately recognize, drawing some big names in the dance scene such as Nick Skitz, Rob Brizzi & Alex K. After this event Tanch was offered residency at King Street Hotel and began his unique and passionate collection of House. In the past 3 years he has taken command and made the club level of K ing Street Hotel his own. His track selection, mixing and frequent acapella use make him one of Newcastle’s most sought after and hottest dj’s. His ability to throw in some of the fattest house tracks you didn’t even know existed is a guarantee to keep the house music lovers coming back for more. He has played alongside some of the biggest names in the dance arena including Dirty South, James Ash (Rogue Traders), Grant Smillie (TV Rock), Soul Central (Strings of Life), Alan Thompson (Ministry of Sound), Andy Van (Vandalism), Mark Knight (Toolroom Records), Mr. Timothy (T-Funk), John Course (Electro Funk Lovers) and the list goes on…. His own original production “Free – feat. Jemma” has been storming across dance floors in Newcastle. So big is the track in fact that it has been picked up by Nova Fm and is played regularly on their dance show broadcasted in Sydney, Brisbane and Perth. It then also attracted interest from one of the biggest names in house music Mr . THOMAS GOLD.