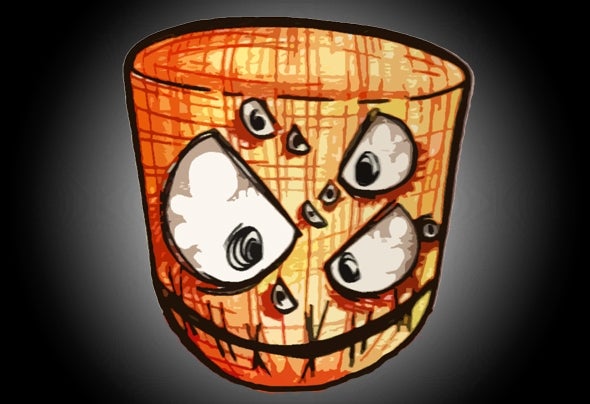 DivKid – Short for Sir. Divward Kiddery – is the grubby, undernourished and overly critical, Bi-Polar offspring of producers Ben Wilson (Bonn Lewis) and Andrew Illingworth. His schizophrenic manner has resulted in his music and live performances being loud, disruptive and brutally heavy, with unexpected windfalls of dark and ominous grooves. Expect to hear maximal electro, french house, filthy techno and a spatter of progressive. Although one day DivKid will create a new genre merging current dance styles which he will call ‘Clink-Dick’ DivKid founded Lung Filler Records in 2010 to release his own music, as he always wanted to wear a business suite to work. Now he can in the comfort of his own shed. This also keeps everybody else’s grubby mits off of his prized and often mistreated possessions. Divkid is paranoid that one day he will screw himself over. So every time he signs his own record contracts, he fakes Robocop’s signature.