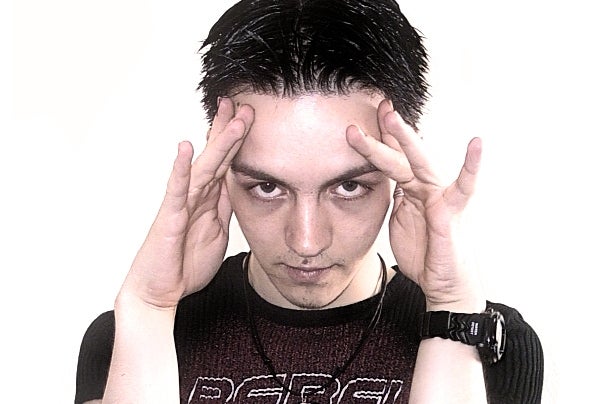 German-based ElektroMolch aka Kevin Steuer is an artist, remixer and producer mainly related to the elektronic dance music genre. In 2004 he debuted with "Explode", his first official album, exclusively dedicated to the Italo dance style. He made himself a name when turning Fruehbel & Ben Sommerfeld's hit single "Summerwind" upside down, which gained enormous success then especially in the U.S.-DJ scene. Two further projects belong to the "Molch", whose styles differ extremely from their main projects.