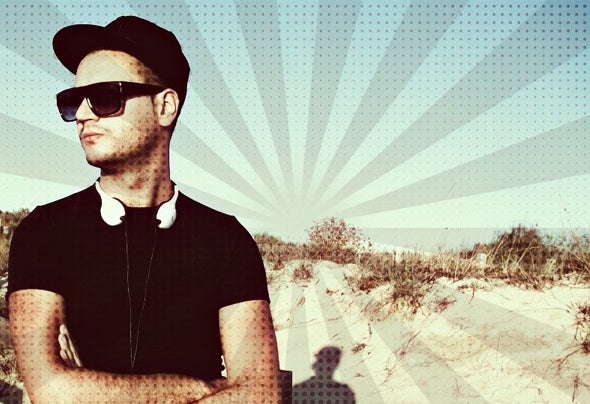 At the age of 16 Toni Cataldi founded the rap group "B & W", producing the debut album entitled "B & W", and playing as a DJ in the group. In 2011 his debut in the world of house music with an EP of two tracks (Deep Lounge Ep) on the label Def Records founded by himself. In 2012 he has released several albums (The Master, In The Melting Underground , Rolling in the Deep, Infinite, Please, Utopia, United, Fusion, Time of Time, Return Back, Anonymous, Future Unknown) and 2013 is already busy with numerous projects and remixes! Toni’s tracks and remixes are also been featured in numerous compilation obtaining a good consent in the music business. He also collaborate with foreign artists (Nitez) and with the underground crew South Vibes as well as producing other artists such as Matthew Moro and Tribes. In April 2013 he won the national contest for the best remix with the single D'luxe & Phoenix - S'vist on Only The Best Records label.