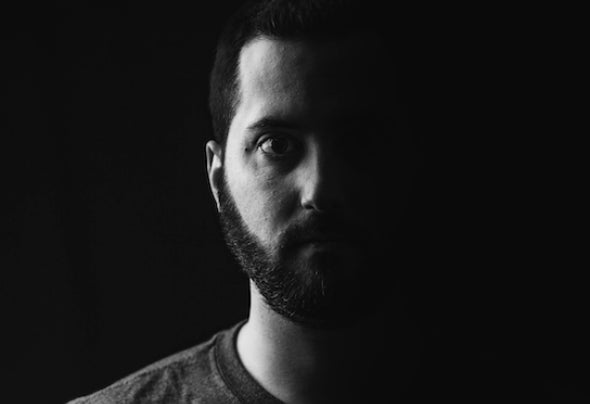 Domo is a music producer, DJ and remixer born in Spain. He was introduced into music by his parents, great lovers of classical music, which led him to a proffessional career in classical- and modern dance. During this time he discovered electronical music and started to mix with 17. Through music production he expresses himself and shares his feelings with his audience. Domo stuck his nose into different styles and now he shifts between House and Techno. His productions have a strong, deep and melodic character.