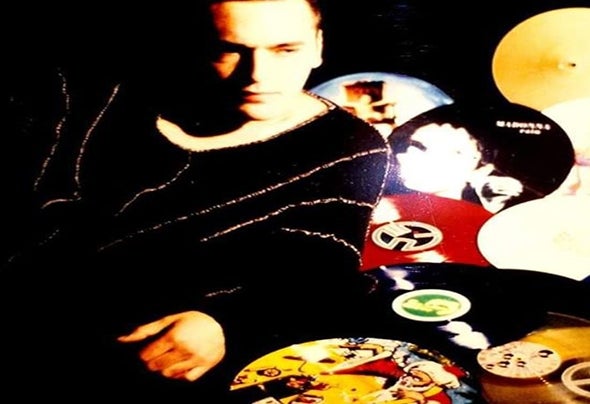 Mauro Novani, born in 1969, born in the province of Gorizia begins to play DJ as a kid for fun, in 1984 he begins his first professional adventure on a local radio. Thanks to this first approach, within a year, he finds himself playing DJs in discos. In 1990 he also began to move into the world of production in various studios. In 1994 thanks to the official remix of the 883 (how come) he leaps to the top of the charts and begins an adventure with the international producer Claudio Collino with whom he forms a team.  Thanks to this, the doors of collaborations with international artists like Carolina Damas (Sueno Latino), Atahualpa, Neil Barni and many others open. At that time he was even called by Lucio Dalla for some artistic consultancy. After a long break from the 2000s in his studies, he decided to open an independent production / music label studio to create his music in total freedom.  In 2019, the Kativo Records label is consecrated, which will soon be followed by the two "sisters": Extreme Pleasure Records (Techno) and Offroad-Records (Urban music). IN one year of activity, Kotion Records boasts more than 80 published tracks, more than 20 international artists, appearances in the top charts and appearances in more than 30 compilations.  Simultaneously with the birth of the Kotion Records project, an important initiative called Deejay Kids Battle was born, a group made up of very young DJs who periodically train with new and old equipment thanks to Mauro Novani Dj's courses. This is a nice and intelligent way to insert and approach the very young in the professional world of Djing.