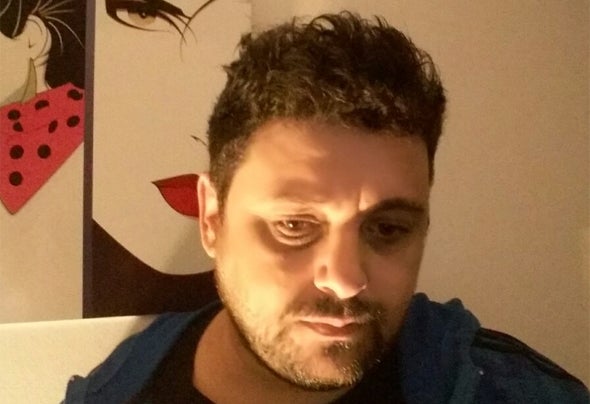 Music has always surrounds Serg's life. His music fondness started when he was a child, getting records as a little boy. Based in Rosario, Argentina, he has been DJing in clubs, pubs, radio shows and private parties all around the area, styling a defined Deep House with elements of Nu Disco, funk and Soul.As a producer, he signed his first track in 2012 on Miguel Mig's San Francisco based label "Salted Music", getting big support from artist like Richard Earnshaw, Dario D'Attis, Jask, Yogi & Husky, DJ Mes, Littlemen among others. Continuing releasing original tracks and remixes in labels such as Perception Music, Double Cheese Records and recently 2 originals tracks in Husky's label Bobbin Head Music. 2017 finds him working on several originals and remixes.