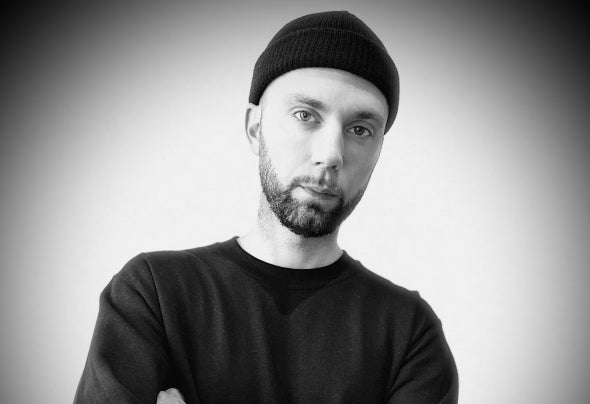 UC Beatz is a Brussels born and based DJ, producer and label owner. Trough the years, he made a name for himself in the House scene with his releases on his own Entrepôt Records, as well as on highly respected international imprints such as Razor-N-Tape, Classic Music Company, 803 Crystal Grooves, to name a few. Last year saw the release of his first album which received a tremendous support from the public and so the physical copies were sold out in a week. On top of that his acclaimed Untitled Track 10-11 EP was repressed for the second time in a row due to an overwhelming demand. UC Beatz shows no sign of slowing down with new exciting releases and gigs scheduled for 2020 lock downs permitting.