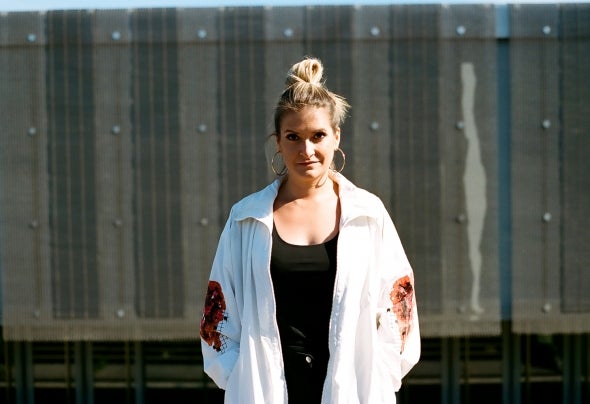 Born in London, now based in Berlin. Prior to that Amy was resident in Singapore for almost 4 years, steadily making a name for herself on the other side of the globe, playing at renowned Singapore venues including Kilo Lounge - where she was resident for all female DJ night ‘Ladies of the Dark’ - Tanjong Beach Club, Kyo, and HQ amongst others. With her boundless energy behind the decks and over a decade of DJing experience behind her, Amy was also a regular face spinning at pool parties, street parties and boat parties around the city. Prior to relocating to Asia, Amy has played at some of London's hottest clubs, including Egg, Pacha and 93 Feet East, and has also graced the decks at Alpfresco ski festival in Austria, and Wonderfruit festival in Thailand. After making her artist debut with ‘Lost City’ on esteemed Italian label Rebirth, and subsequently remixing Violent Romance on Secret Life Music, Amy has continued to evolve and master her own sound over recent times. Her most recent release came in the form of her own artist EP 'Reprieve' on New York’s i!Records, which was followed up with remixes from fellow UK producers Death on the Balcony.