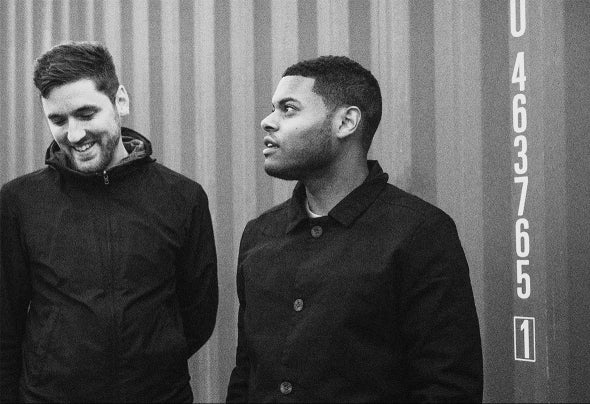 A partnership that combines in uences in jazz, soul, broken beat and hip hop.... Kassian is an exploration in house from a duo set on taking their own direction in club music.Formed of Danvers and Warren Xclnce, the project spawned from a chance meeting at a party in Peckham London organised by a mutual contact. With Danvers background cutting his teeth in the Bristol club scene and Warren having collaborated with many of Londons eminent soul and house artists, their comparable interests lead them to their rst studio session together at London’s legendary ‘The Premises’. Their rst demos caught the attention of Detroit Swindle who have singed their debut EP and set it for release on their own imprint Heist Recordings. To follow the duo have gained further support from key imprints, locking in an upcoming release on the respected London record store’s label Phonica White, following in the footsteps of artists such as Peggy Gou and Midland. With early support from admired labels, credentials as well-informed selectors and a monthly residency at independent radio station Balamii, Kassian’s sound is set to make a splash.