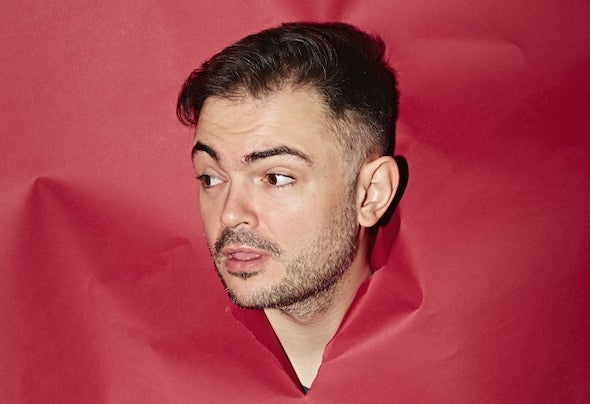 Playfully dancing between the deep grooves of the underground and raucous drums of the big rooms, Glasgow’s Austin Ato has seen his profile rise over the past two years. Initially releasing on the highly influential taste-maker and record store, Phonica on their white-label imprint, showcasing a blend of live keys and drums with exquisite sampling. This was followed up with a blazing 12” of disco cuts and loopy, drum machine house on Man Power’s Me Me Me label. His DJ sets have led him to play many of the best parties in the UK with 2019 seeing first Asia tour and performance Defected Croatia which label owner Simon Dunmore called one of the week's highlights. Subsequent releases on Percolate and Defected have cemented his bold and colourful sound with huge support from Honey Soundsystem, Artwork, Horse Meat Disco and Bonobo to Nightmares On Wax, Auntie Flo, Laurent Garnier, Gilles Peterson and Glasgow’s own Sub Club resident Harri. Each record has gained attention and several ‘Record Of The Months’ in Mixmag, DJ Mag and more. Austin also scratches the radio itch with a monthly show on the Edinburgh station EH-FM. His new release coming March 2020, is his debut release for Classic Music Company, Luke Solomon’s legendary house label.