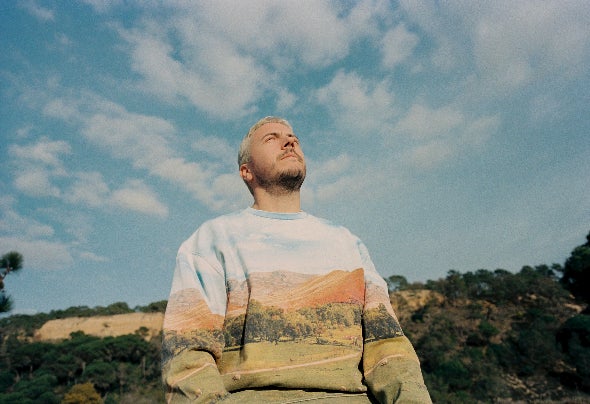 You may have encountered Branko before without knowing it - either through the music he made with the widely adored collective Buraka Som Sistema, through his label Enchufada or through his work creating, producing, and presenting the travel show 'Club Atlas for Portuguese national television, his production work for MIA, or from hearing the monthly NTS radio show ‘Enchufada Na Zona’ - Branko is deeply involved in many facets of the creation and the ongoing establishment of new Portuguese - speaking music scenes. This had led to him being viewed as a kind of cultural agitator, active on many fronts besides being a recording and touring artist. For his solo work, Branko has mainly released through his own label Enchufada, starting with a mixtape in 2013. On the 2015 debut album ‘Atlas’ he presented a Lisbon - focused global music perspective while connecting artists from all over the world, from Zebra Katz to Princess Nokia, Nonku Phiri to Mayra Andrade. On his sophomore album ‘Nosso’ (“Ours” in Portuguese) Branko again found a whole community of artists to enrich his innovative and warm sound with lyrics in Portuguese, English, Spanish and French. It features collaborations with artists including Mallu Magalhães, Sango & Dino D’Santiago, recorded around the world and finalized in Lisbon, where the producer has made a conscious effort to create a truly universal record. Showcasing the beauty of his home country, Branko kept busy over the Pandemic months filming DJ sets in stunning iconic locations around Portugal on his Youtube channel. He composed new music specifically for each of these sets, continuing the theme of releasing music made for a specific location.