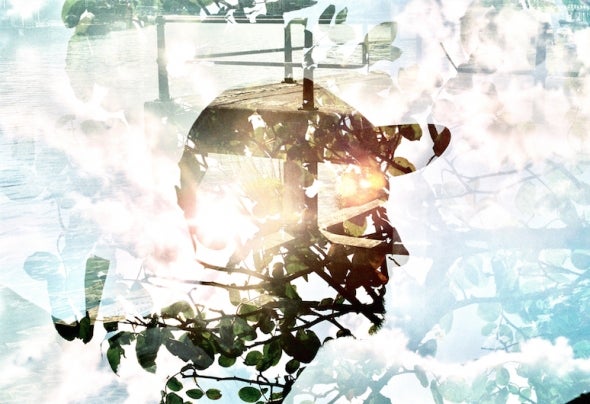 Better known as Kemback, Geoff Wright is a Berlin-based producer, selector, violinist, teacher, and sound designer whose music is rooted in house and techno but often treads into the weird and wonderful worlds of jazz, soul, folk, and blues. Whilst his gritty drums and shuffling grooves bear the hallmark of the city he now calls home, his emotive strings and distant glimmering synths have a melodic sensibility that harks back to the tree-lined footpaths of the tiny Scottish village from which he takes his name. His debut release on Bristol mainstay Futureboogie received widespread support from UK tastemakers including Skream, Mosca, and Bonobo. More recently his efforts on Alfresco Disco and Omena Records have been likened to the music of Floating Points and Leon Vynehall. An eclectic and forward-thinking DJ, Kemback has appeared on the likes of NTS and Rinse FM as well holding down a residency on Bristol’s 10 Twenty Radio. His sets plough a wild and diverse furrow, weaving in in uences across the jazz, techno, and hip-hop continuum.