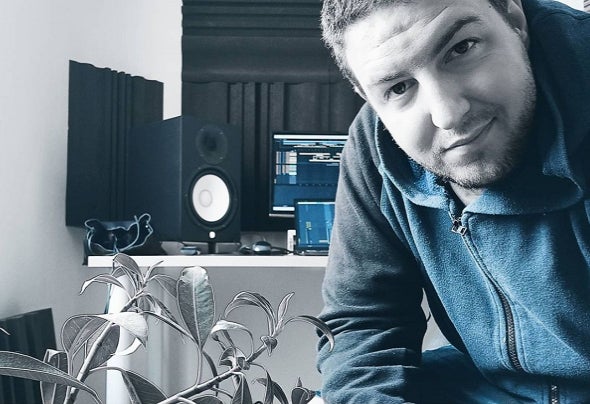 Born in Madrid, in 2003 Some Too Suspect began his Djs carrer, mixing vinyls. In 2006 was his first professional dj gig. Along his career, he has had the opportunity to play at many clubs in Spain and some clubs in Europe as Dj resident. Actually, he is manager of So Funk Club, Dj Club and the first Jackin & Chicago House Djs Agency in Spain. It has world artist as Stacy Kidd, Jason Hodges, Jazzman Wax, Bonetti, Iban Montoro, Joss Moog, Hatiras, Kane Ian, Vincent Caira, Hotmood, Mark Funk, Housego, Funkatronic, City Soul Project, Esteban de Urbina... and many more. Some Too Suspect is one of the few producers of this style in Spain. He has released in world famous record labels as Too Many Rules, I! Records, Lutefisk, Moodyhouse, Groovy Riddim, Dustpan, DroorsHouse, One Track Mind, Simplistic, Bid Muzik, Selecta Music, Moustache Label, Plastik People Recordings... Without any doubt, Some Too Suspect is a Dj & Producer with a large experience. He knows how to make people dance as a few and he has still long way to walk. Booking Contact: Mirabai sofunkclub@gmail.com