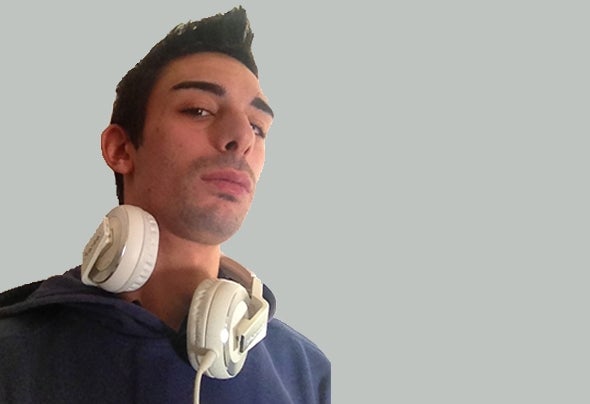 Gianmarco Boccuni a.k.a 8InHole, was born in Taranto in '88 by mothermusician starts playing since a kid. Follows with excellent profits acomputer course at the music high school she attends. A lover ofpercussion and any musical instrument. The first contact with musicwas tribal with darabuka, Jambe, congas and timpani. Then with thebattery rock, hard rock and punk playing in bands. The production ofelectronic music began in Rome in 2008 inspired by his cousin David inart Dabs. The first productions are of tekno and drum n 'bass,hardcore and industrial produced in Holland. After a brief period ofreflection, encouraged by his fun began producing techno, minimal anddeep house, with many evenings in some clubs in Rome and province as aDJ.