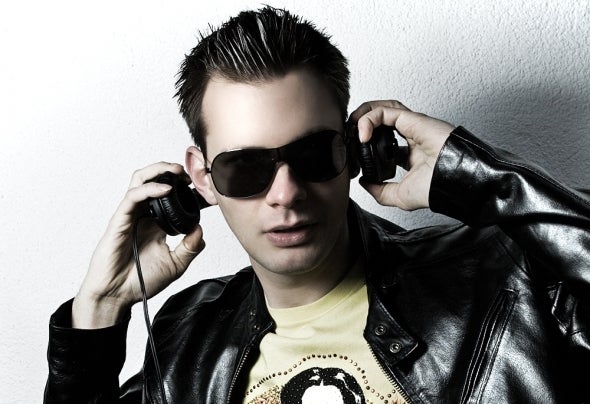 The DJ from Stuttgart started his career at the age of 14 with vocal and piano lessons. In 2003 Damon Paul (at that time known as Andre R.) recorded his first solo album in Rotterdamm (NL) with e.g. Roman Schönsee. During the same year Damon Paul had a live performance as solo act in front of 9000 people at the trade fair “YOU” in Berlin. Meanwhile he works in his own recording studios and produces house music mixed with funky electro beats. His style already causes sensation, nationally and internationally. Furthermore he is producing house and electro party beats for “AV8 Records” (New York). Damon Paul worked together with the HipHop Legend Fatman Scoop (NewYork). Damon Paul convinced thousands of people not only in the hottest German clubs but also abroad, e.g. at Ibiza, in Spain, Italy and France. With a great attitude and an outstanding talent behind the turntables he is the perfect match for an ambitious audience and guests with style and esprit.After Damon Paul´s great success (several top 5 placings in various international DJ & download charts) of their last singles (olavbelgoe.com) he works on his first album - results soon to be heard on olavbelgoe.com. Damon Paul current Remixes for: The Black Eyed Peas, Stromae , Afrojack, Akon , Fatman Scoop & Guenta & many more!