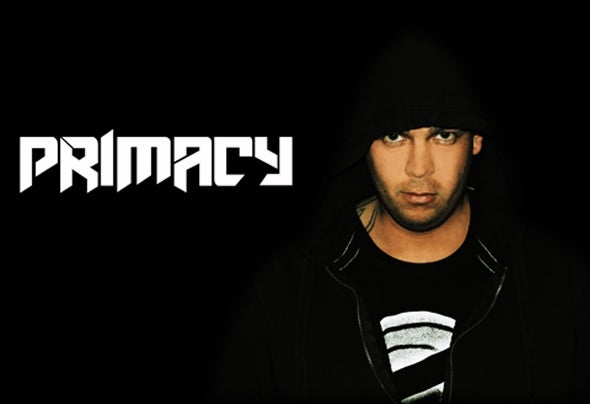 Primacy (born on the 27th of May 1986; named Manuel Zolles) is an Austrian DJ & Producer based in Vienna. At the age of 12 he explored his love for EDM. In 2009, he decided to turn his hobby into a profession and attended and graduated as a DJ & Producer at the most renowned DJ Acadamy in Europe (DJ Sound Austria). Shortly after this, the newcomer took the first place at the MTV DJ Contest and acquired a Gig at one of the most famous Open Air Festivals of Europe, the Danube Island Festival (MTV Stage). In 2011 he proved his talent once again and claimed with success the special award of Austria. Due to this, Primacy secured the prime time slot at the Danube Island Festival 2011. In the same year he took part at the biggest Dj Contest worldwide, Movida Corona, and hit the first place at the national finals and claimed the 4th place at the international finals in Madrid. Since 2012, he cooperates as an official DJ and Producer for Pacha Recordings and is also listed at many other labels. In order to give his set an individual style during his perfomances, he mixes his own records and remixes. He loves to give his perfomance his own note of creativity, in order to bring the crowd out of control. His style consits of international finest EDM tunes, progressive house, electro house and tech house. Gigs being shared with Roger Sanchez, Arno Cost, Alex Gaudino, Joachim Garraud, Sebastien Benett, John Jacobsen and many others artists, gave him an unreplacable experience. The most remarkable stages so far were Pacha Madrid, Danube Island Festival, Beatpatrol Festival, Nachtresidenz Dusseldorf, Crystal Club Cologne, Excellent clubbing Basel and many more. In the years 2012 and 2013, he has already released plenty of records at different labels, f.e. Pacha Recordings. Even some tracks made it up to the well-known radio stations of Austria. Actually, he is working restless on forthcoming singles and you will be well-advised to wait for his first album.