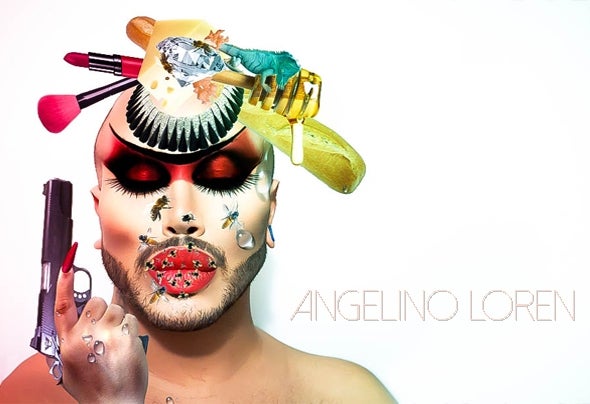 Angelino Loren is a Producer, Remixer, Singer & DJ, born in Israel. From early age he was interested in music, and the nightlife of Tel Aviv helped him to follow the avant- garde trends and to become quickly an Icon of the clubs in Tel Aviv. His main inspirations were Disco, R&B, Soul and Oriental music. His musical activity started in 2010 with variety of unique sounds. Today Angelino is focusing on Deep House with a lot of Tribal and Oriental elements. He is a passionate and devoted person into music producing, and this makes him such a great musician. Angelino released 4 studio albums in 2016: "Mother & Sister", "Mr. Dietrich", "No Politics" and "Icona"; lot of successful single and remixes like "I Love You", "This Is My House" and "Underground". In early 2017 comes his first compiled album called " I Am Free" including his best works, some new tracks and mixes, and a bunch of hot guesting house productions by different artists of the label.