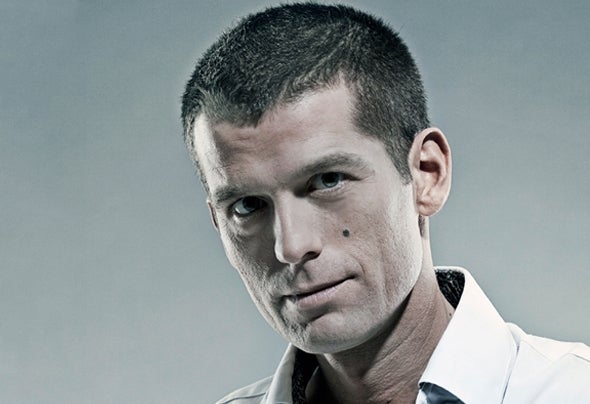 DJ Observer – 2 times Austrian Dance Award Winner 2010 & 2011 and Laidback Luke “Timebomb” Remixcontest Winner on Beatport - this name is a synonym for International “Advanced Electronic Dance Music”. 2008 was a year of many Event Highlights and DJ Observer was a part of many of them, namely the Balaton Sound Festival (HU), Juicy Music @ Amnesia/Ibiza (ES), the Sziget Festival (HU) and the Donauinsel Festival (A). This year the likable DJ from Vienna is provinding the Winter Music Conference ont he legendary Nikki Beach in Miami wit h his excellent sound. Also with Navida Music and the associated Label Navida Records as well as the party-series “Navida Night”, DJ Observer has already been on a road to success for one year so far. His tracks and remixes on Blackhole Rec. or Juicy Music are being supported from some of the best DJs of the World like Tiesto, Armin van Buuren, Robbie Rivera, Joachim Garraud just to mention some of them.