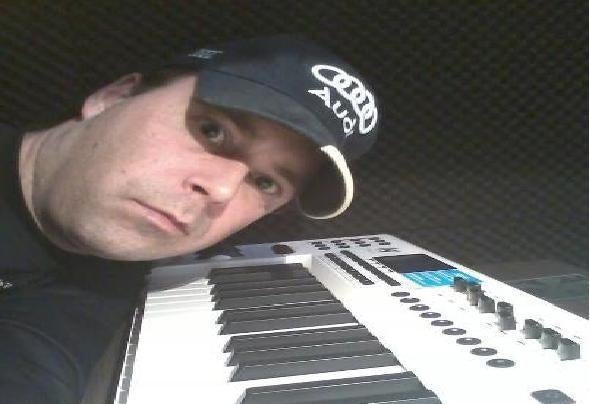 I’m Dave Kicken , dj name LSDave , 39 years old living in Geleen ,The Netherlands. I start my career in a disco called : The Bridge ,Stein around 1990 ,i work as lightjockey. My dj name was Mindtrip. Upcoming music in that time was hardcore Gabber. Different famous dj’s that time playing every saturday in our club. The Prophet,Chary Lownoise and Mental Theo,DJ Paul Elstak,Rob Gee,Darkraver and many more. So because i was lightjockey i can see and learn how to mix vinyl. I buy my own technics sl-1200 MK 2 and mixer and at home i practise ! Friday i go by train to Rotterdam to see my friend DJ Paul Elstak from ‘Midtown records’ and Eindhoven ‘Freaky Records’ to buy new gabber vinyls . 1992 i change my dj name from Mindtrip to : DJ LSDave I play also in a dj team called : Headhunters with 3 other dj’s and play in every disco in south of The Netherlands. Because i spend more money for buying new vinyl’s then i earn as a dj ,i quit. Unfortunately the discotheek The Bridge where i work burned down. Now the last 10 years a focus on producing house tracks in my home studio. No hardcore gabber anymore but house 120-140 bpm. Last year 2013 my first album and different single releases are out in the downloadstores.