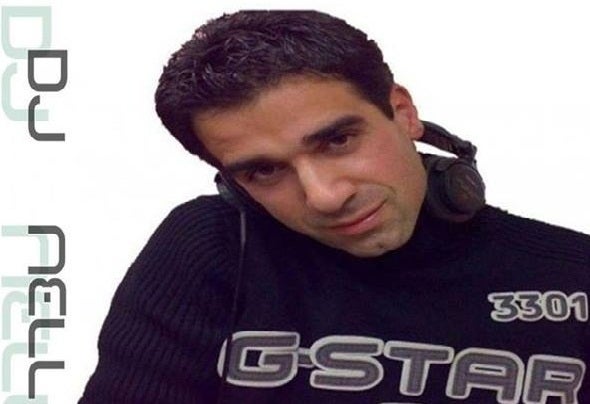 Volpe Antonello, in art DJ Nell, has begun to work as a deejay, but then he discovers that his true passion is to compose. That's why he begins to concentrate, for a long time, in the quality production's world, growing and discovering his true passion : music 'trance". DJ Nell, who has discovered his passion in the production of trance music, and after several ideas he has taken the decision to createz the plan "nelka". The first disc is named "beautiful dawn". This production also includes a remix entrusted to two important names of the international scene dance : the first one is the "DUMONDE", a text entered in the most famous compilations like : OXA 2005 TRANCE, TRANCEMASTER 4007, TRANCEQUILITI 34 and DUMOND'S TOP TEN.At the beginning of the year 2007, it was part of a Japanese compilation named "SUPER EXECUTIVE TEANCE 3". In May the 18th of 2005, it has been transmitted by the famous English chanel BBC1 into DAVE PEARCE'S tracking list, and it got the 10th position over 100 in the top parade. DJ NELL out relaese project : 2008 SKY BLUE (Moultiforce records –italy) 2009 INFINITY DAY (DRIZZLY records)2010 DANCE WITH ME (Axwax records)2010 My Destiny (toxic records)http://djnell.weebly.com/sito : www.myspace.com/nellodj