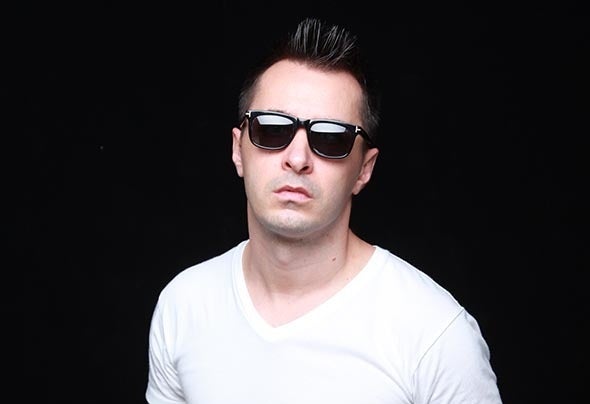 Kido Dee from Romania, also known like "Sagittarius" in the Trance music scene , is a DJ/Producer with a very special taste for electronic music, particularly Trance and Progressive . In the early 2000 ́s, he started his career in Madrid nightclubs and that would become the launching pad for his career as a professional DJ. He quickly rose in popularity, garnering acclamation at famous Spanish clubs . Collaborating with top artists from UK, Spain, Italy or Romania, Kido Dee's tracks have been promoted and sustained by several disc labels from Europe , as well as radio stations such as Diesel FM (www.diesel.fm).