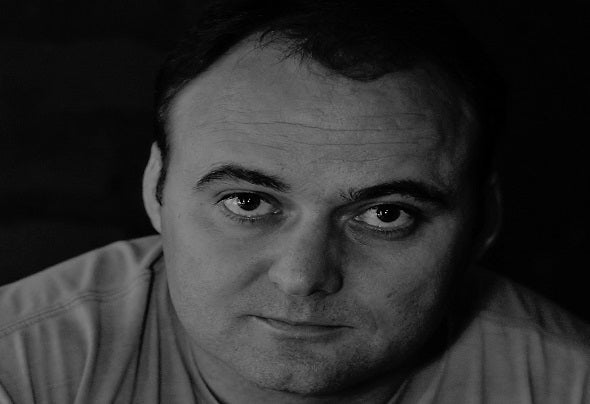 Corrie Theron grew up in a small town in South Africa. Music and melody has always been a part of his life growing up, being of a family who loves their music. Always ddling with radios and electronic music devices, he never thought that one day he would be sitting in front of a PC and electronic hardware making his own music. 2008 saw him getting more and more interested in Uplifting Trance music production after having spent years passionately supporting the South African and international Trance scene. As with all things, skills needed to be honed and it took no less than 4 years to get his rst 2012 single, "Lantern" released on Chameleon Muzik. The inspiration that came with this release quickly escalated into "Taking Off" and two remixes for Chameleon Muzik. As his skills improved Corrie was soon nding himself more inspired than ever and challenged himself to producing even better music. Unexpectedly, his next release was picked up in 2013 by none other than the legendary Camou age Recordings. Now with several releases on WeAreTrance recordings and remixes on various labels such as Redux recordings 2019, showcasing different styles, this producer keeps growing and is enjoying support from some of the big names in the business. When behind the decks, Corrie's style and music choice is unmistakable. With his love for progressive opening music right through to his rst love of Uplifting Trance you can always expect a few lovely surprises in his sets from unreleased own productions to unheard gems. Currently enjoying residency at the WeAreTrance Clubnights at South Africa's nr. 1 awarded nightclub Truth. Expect his name on some big line-ups in the next years.