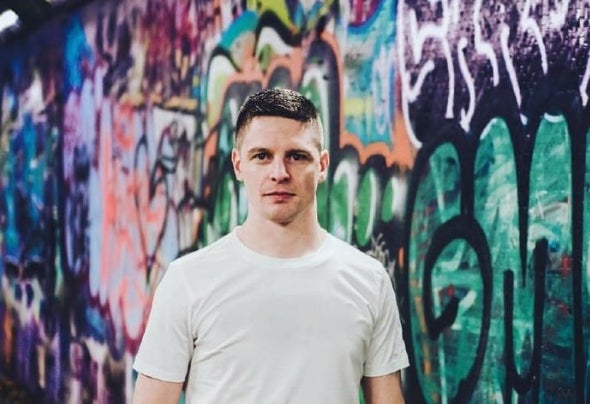 Over the last few years, Paul Denton has established himself as a household name on the trance music scene. He accomplished this by creating a broad spectrum of productions that covers everything from vocal, uplifting, psy & tech-trance At present, he is in such demand that he has been seen rocking the stage at premier events such as EDC Las Vegas, Dreamstate So Cal & a constant presence at Luminosity Events. He has also been touring the globe in countries such as the USA, Argentina, Australia, Thailand & extensively in clubs all over Europe. You can see him pumping out a wide variety of music during his sets with the crowd's journey always in the back of his mind. A clubber a heart, Paul understands better than anyone what it takes diversify his sets. He honed his production skills over the last decade; ensuring that he releases on only the highest calibre labels in the trance music industry. His tracks have been admirably on display on the likes of FSOE, Armada, Kearnage, Subculture, Outburst & Afterdark. Paul has already clocked up 4 Beatport Number 1’s songs with his tracks “Afterglow", “The Great Beyond”, “Night Beneath the Stars” featuring Audrey Gallagher & recently his summer hit featuring Deirdre McLaughlin “Let You Go. You can catch his radio show with the brand name iDentify once a month where he presents fresh tracks from anything progressive, trance or techno related. As Paul continuously evolves in the global trance scene you can expect to hear him play in a city near you in the coming months.