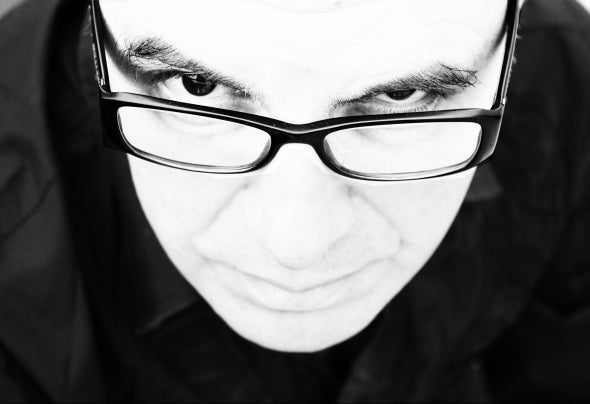 Jose AmnesiaIn 1996 Jose Amnesia - bought his first synthesizer, a cheap Atari, to begin composing electronic tracks. A couple years later, Age One records (UK) were interested in his work, and in 1998 the project Jose Amnesia was born.“Last Sunset in Ibiza” was an Essential new tune on Judge Jules BBC Radio Show, followed by epic masterpiece “The Eternal which soon became a classic trance track gaining support from all the top DJs such as Paul van Dyk, Tiesto, Ferry Corsten and Armin van Buuren.Jose also produces under the guise of Jamnesia together with Dino Lenny. In 2001 they released My Memory is back and immediately became a favorite by the likes of Sasha and Lee Burridge to DJs like Paul van Dyk. In 2002 Rob released Jamnesia - “She’s my friend / Get Busy” on Platipus. Three of his tracks also appeared on the Gatecrashers “Digital Trance” Jamnesia “She’s my friend”, Rob Aker “Dad’s home” and Jose Amnesia “The Voyager”.In 2005 “Second Day” a collaboration together with newcomer artist Serp, was immediately signed and released on Vandit, and later featured on PVDs renowned Politics of Dancing 2.For 2006 and 2007, Jose follows with strong productions . First he creates togheter with Dino Lenny the monster cover Karen Overton - “Your Loving Arms” , then , the meeting with Jennifer Rene, talented dj/songwriter/singer from Indiana- USA. They produce and release with the Armada top tunes like “Louder","Wouldn’t change a thing” and “Invincible” .