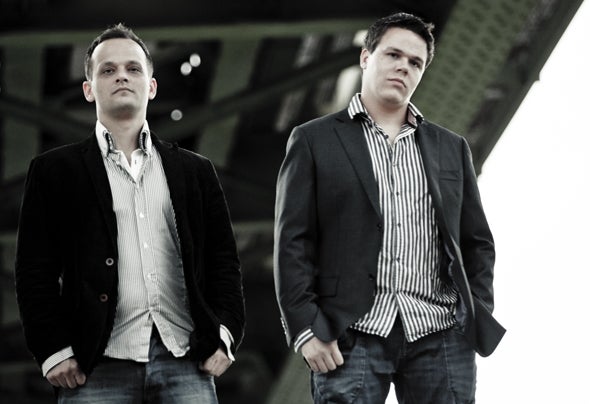 Ronald Pater and Diederick van Loo aka MuseArtic are a fresh dj/producer duo from the Netherlands who entered the scene on Menno de Jong's label Intuition Recordings. With their first tunes they got massive support from big names like ATB, Solarstone, Richard Durand, Menno de Jong, Leon Bolier and many more.Next to producing original tracks, MuseArtic also is capable of producing high-quality remixes. This is proved by various well received remixes made for some popular names such as Matt Darey, Setrise and Benya. These remixes got worldwide support from Armin van Buuren, Markus Schulz, Matt Darey and were played at several big events.With their unique, warm and melodic sound MuseArtic has released on quite a few top labels and with endless inspiration, diversity, qualities and a bit craziness, there's much more to come and expect from this duo.