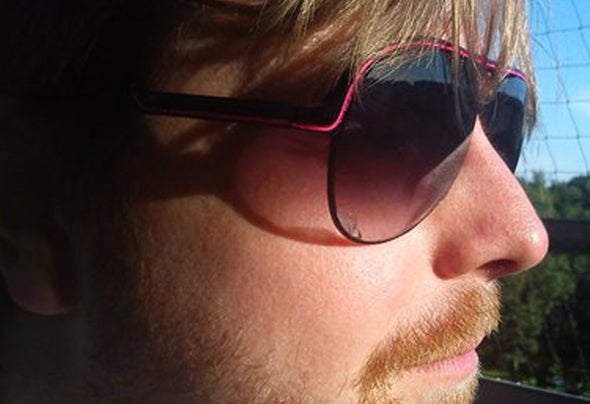 Andy Tau is the production alias of Andy MacDougall, a Scottish producer now based in London. Andy has been producing for several years, however 2008 has been the best year so far for him. Andy has several releases already in 2008, including Revelations on Monster Tunes, played in Gareth Emery's Essential Mix on Radio 1, and with support from other top DJs including Judge Jules. Andy has several originals and remixes forthcoming on Monster over the next few months, including a driving progressive remix of Amaya by Amaya, and an anthemic uplifting trance track called Mahayana. Andy also has releases through Bonzai, North, which features exclusively on the Ministry of Sound Summer Euphoria mixed by Airwave, and he was also given the honour of remixing Candy Of Life by Airwave, turning it into a dark progressive track with a huge bassline. Possibly his most exciting release to date is The Path on superb new label Infrasonic, with mixes from genre heroes such as Neal Scarborough, Rozza, Manuel Le Saux and Pulstate, this package has been doing massive damage on dancefloors the world over. Andy also has several other remixes forthcoming on Infrasonic, including a deep remix of the beautiful melodic trance track Lost Forever by Pulstate. Andy has growing support for his tracks by many of the world's top DJs and with several collaborations and remixes on other labels he has a solid supply of tracks coming out over the summer. With DJ'ing and his own label Future State Records going from strength to strength Andy is extremely busy and loving every minute of it!