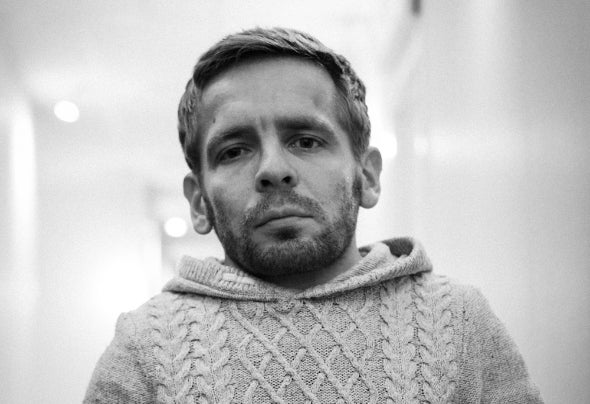 Known for showing great passion and always having a smile at hand, Jonas Hornblad has established himself as one of Sweden's most beloved DJs. With many years experience and solid technical skills he's been touring all over Sweden and to countries like Japan, England, Holland, Finland etc. Warming up for big names like Above & Beyond, Showtek, Ferry Corsten, Ummet Ozcan, Simon Patterson, Sean Tyas and many more. Always leaving the crowd in a good mood. As a producer he's made a name for himself in the trance scene with multiple support from world leading BBC Radio 1 and some of the biggest DJs, such as Armin Van Buuren, Above & Beyond and Ferry Corsten. With official remixes for names like Paul Oakenfold (Grace), Alex MORPH and Heatbeat (Agustin Servente). And with originals on labels like Enhanced, Enmass, Alter Ego and Top DJ. In 2012 Jonas became a household name in Sweden when he appeared in the TV series Wonderful Is Short. Over 8 weeks he let the viewers into his life and what it's like being a DJ and a midget. At gigs and in everyday life.