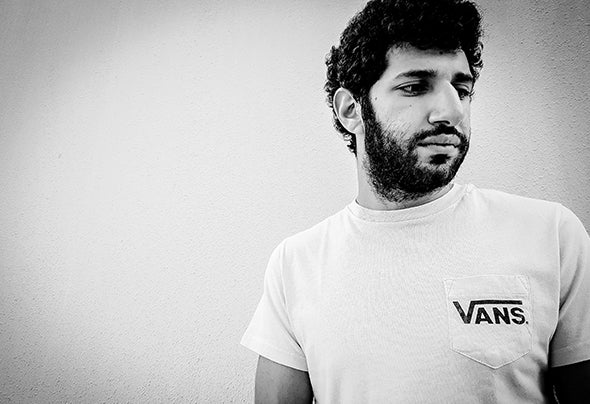 Amr Hachicho (A.M.R) is a music producer & audio engineer from Qatar. He began his journey into the world of electronic music at the age of 12, composing various styles of dance music in his bedroom studio. Music has always played a big part of the young artist’s life, coming from a family of musicians. But even at a young age, he was constantly drawn to electronic music for its captivating melodies and emotive soundscapes, which reverberated like no other. The impact of electronic music was the catalyst to what A.M.R was to become. A.M.R made his debut in 2008 after publishing his first major single with one of trance’s most recognized labels Enhanced Recordings. The artist gained popularity with his following releases, earning him support from some of the leading trance DJ’s and producers from around the world, including Armin Van Buuren, Above & Beyond, Tiesto and many others. Soon after was the release on Alter Ego Records of “Beyond the Moon” & “Whispers” featuring the talented singer Ai Takekawa. The track was received with praise by many for its ethereal atmosphere and distinctive theme. In 2018, A.M.R takes a new challenge and makes his first appearance into the Deep & Progressive scene with the EP titled “Orchids”, released on Silk Music. A unique blend of tones and instruments received exceptional responses from listeners and DJs, sparking a new path for this artist. In a time of evolving musical palates, A.M.R continues his pursuit in the realm of electronic music, finding new and innovative ways of reaching his audience, but keeping his signature sound at the core of each of his tracks.