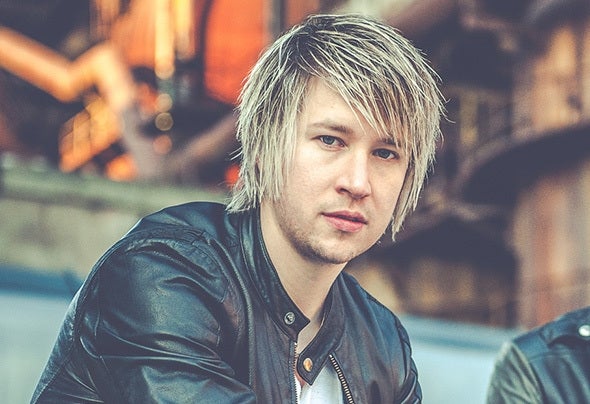 One half of SHato & Paul Rockseek... SHato & Paul Rockseek – controversial producer & DJ duo representing the best EDM sound the Czech scene has currently to offer. Reaching #01 Beatport charts with single „Crypoint“ and following releases on labels such as Armada, Vandit, Black Hole, Garuda or Euphonic, the duo ranks among the absolute home top. That is also confirmed by single „Wonderfooled“, which with 5 millions plays became the most streamed Czech single on YouTube of 2013. SHato and Paul also managed to break through in style abroad. With original productions - singles "Wonderfooled", "Deer Friends" or "Game On" and most frequently staged mashups "City of Wonderwalls" or "We Are Mozart's Friends", the guys appeared in the world’s biggest radio stations (SiriusXM, BBC1 , di.fm), TV stations like RTL 2 and received a huge support by DJs many stars - W & W, Deniz Koyu, Armin van Buuren, Above & Beyond, Dash Berlin, Ummet Ozcan, Paul van Dyk, Tritonal, Arty, Gareth Emery, Audien, Ferry Corsten, Paul Oakenfold and many more. These two rebels have also shown their tremendous skills as DJs and showmen when joining Paul van Dyk at We Are One festival in Berlin and headlining an event in Leeds. Beats For Love festival is just one of many huge domestic events where the duo have made their successful appearance and literally forced thousands of people to dance. These are SHato & Paul Rockseek. And the Game is On.