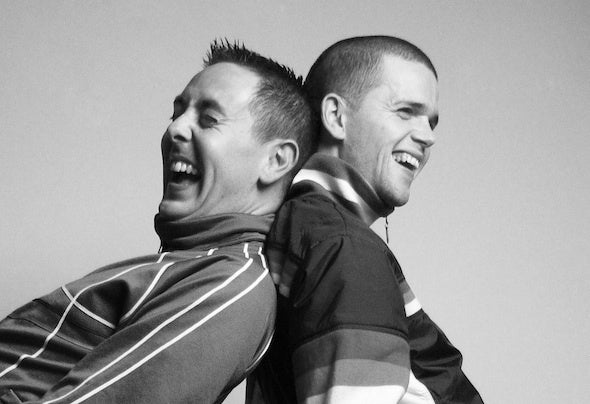 Since their first single release in 2006 under Timmy & Tommy, the pair have gone on to win multiple awards for their productions and record label Full Tilt Recordings and since then have been at the forefront of the Irish Producers rise on the global dance music scene and are now regarded as one of the most versatile and respected producers from the Emerald Isle.In 2008 the pair released their first single on Full Tilt Recordings and in two short years established itself as one of the most consistently successful Irish dance music labels in the history of Irish club culture.It won Best Label at the Irish Dance Music Awards in 2009 and 2010 and has received plauditsand plays from internationally respected DJs such as Eddie Halliwell, Sander van Doorn, Tiesto, Marco V, Paul Oakenfold and Carl Cox.From the outset the stamp was keen to avoid being pigeon holed, and its release schedule has taken in a diverse and always vanguard selection of the best quality progressive house and progressive trance music from both Ireland and around the globe.Full Tilt also won a Best Single gong at the 2009 Irish Dance Music Awards for Full Tiltin by Full Tilt , who themselves won Best New Artists in 2008 and have been nominated in numerous other categories over the past three years.Together since 1995, the pair are renowned and admired universally for visceral DJ skills and boundless production talents, but their massive talent as shrewd A&R men is often overlooked. Every single release on Full Tilt has a package to marvel and Gibson and Conway have repeatedly illustrated a knack for spotting talent that is becoming a key foundation in the empire they are building.But perhaps what is most exciting about them is their unswerving belief that the best is yet to come. They have already achieved so much but wilfully admit that Full Tilt has only just begun. The future of Irish dance music looks very exciting