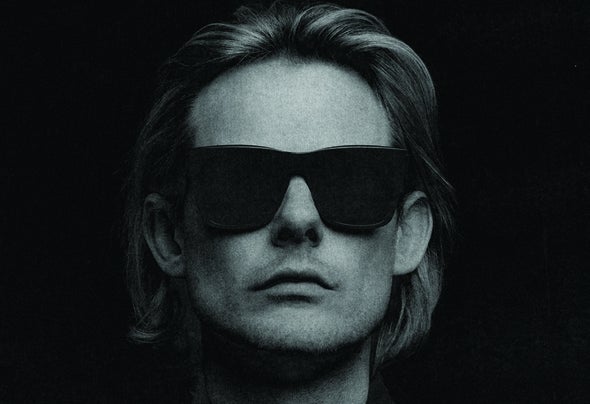 Irish native John Gibbons released his first tracks in 2007, teaming up the following year with fellow Irishman Scimon Tist (né Colin Hanley) for his debut single proper, "Beautiful Filth," which peaked at number 22 in the Irish singles chart. In 2010 he launched his own digital label Club Educate, through which he released a number of further singles, gradually honing his production skills. He also released singles on Nervous ("Anello,"), Full Tilt ("1984"), and Get Down ("Loud out There"), and remixed tracks by Professor Green, Sander van Doorn, and Mark Ronson.In 2015, Gibbons based himself in the UK and signed a publishing deal with the London-based Good Soldier Songs, home to Biffy Clyro, Birdy, the 1975, and Gavin James - a savvy business move that propelled him into the big league. His 2015 single "Your Love" was his first bona fide solo hit. It received major radio airplay in both the U.K. and Ireland, was featured on the hit U.S. TV drama Pretty Little Liars, and racked up over a million plays on streaming services.For the 2016 follow-up, Gibbons sampled Charles & Eddie's smooth 1992 pop-R&B hit "Would I Lie to You", crafting a high-energy electro-house version, which became an even bigger global success, gaining silver status in the UK, garnering over 25 million streams to date and Top 40 chart positions in the UK and Ireland, prompting inclusion on numerous hit TV shows and being licensed to an ever increasing number of compilations including Ministry Of Sound’s flagship, “The Annual 2017”.John’s latest smash hit single, ‘P.Y.T. (Pretty Young Thing), is currently dominating global airwaves and looks set to propel him to further mainstream stardom around the world. Celebrating one of the greatest pop vocals of all time, this international hit-in- waiting utilizes Gibbons’ take on the original Michael Jackson classic and re-boots it for a new generation.