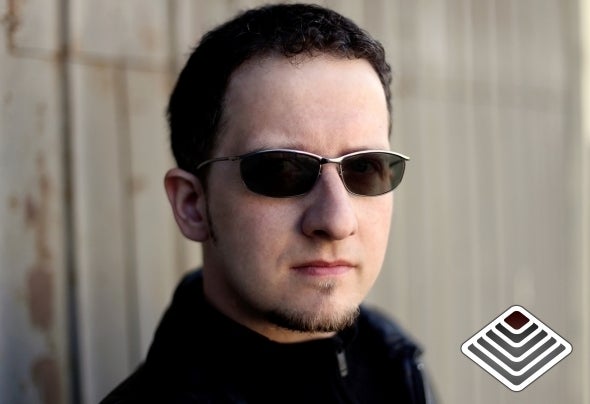 Skaivox is a music project that resides in Maribor, Slovenia and three main music genres that define it are techno, trance and house. However, those are not the limits of the project, because the idea is a fusion between various styles to create more elaborate and progressive sounds.The man behind the name Skaivox has been involved with electronic music since the turn of millennium, when he was still a teenager, and as his passion for electronic scene grew, he decided it is time to turn his ideas into music. With determination and hard work he produced his first repertoire of songs, which were soon signed to various labels.After initial releases hit the stores, other record labels took interest in Skaivox and numerous releases went out in year 2012 on labels Guilhotins Records, AK Recordings, AK Series and Mr. Gray Recordings. A collaboration with the friend Reaky resulted in track called Collective Insanity, that was featured on Paul Oakenfold's Four Seasons compilation on Perfecto Records. Track was also supported by many great artist like Christopher Lawrence, Simon Patterson, Activa, Sean Tyas and many more.Skaivox is currently working hard on new music with all new progressive depths. Therefore watch out for more interesting releases coming soon your way! http://fb.com/skaivox