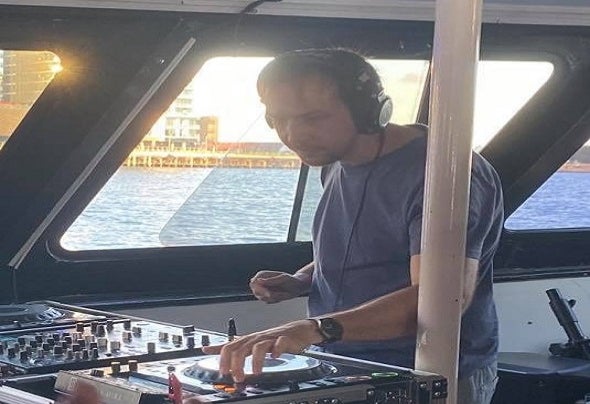 Josh Dirschka is a Trance and Electronic music producer and DJ from Brisbane, Australia. With music out on Liberty Music Records, Liberty Dark, Yeiskomp Records, ItsNotALabel Records, TUNED:FLOW Records, Soyluesk Music Records, Legacy of Trance Records, Frisson Records, and some independent releases as well. With tracks supported by; Greg Downey, W!SS, Tim Penner and more. Having played frequently at Sub Rosa nightclub in Fortitude Valley for events such as 'Tranceformation' , 'Tranceclassics Festival (sold out), as well as 'Pulse and Nubreed Events Trance Boat Party' (sold out), Josh really knows how to get a party going. He also does a mix series called 'Atomic Motions' which streams on Mixcloud, and has done various guest mixes in the past for other shows and record labels. "For me Trance music in it's entirety reminds me of the connectivity with one another, and the Universe as a whole . I love the energy & information that's in an electronic track!" - Josh Dirschka