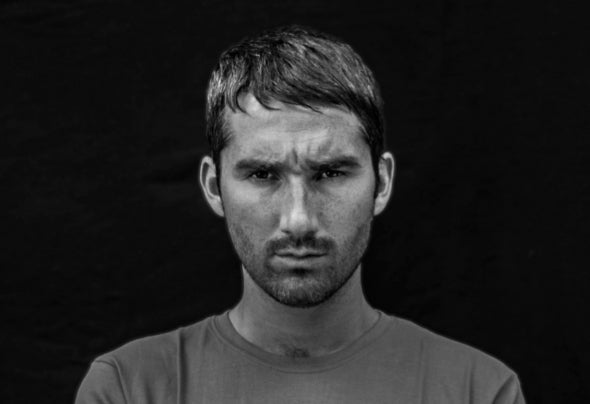 Since 1997 this artist from Granada (España) has been based in techno. His hard work in the scene and his skills with 3 decks sets have established him as a solid reference in the south of Spain. In 2002 Started releasing his first tracks on Vinyl, tool being always used in his sets, his more than 40 references in vinyl 12" at important international record labels have been charted in top tens from artist like Cristian Varela o Ken Ishii and played it Mark Broom, Dj Pepo etc.. Horacio Cruz is not a commercial artist but He was nominated as best techno artist and best promoter 2 times for Dj Mag contest in Spain. He Is nowadays a secure value for big events such as Creamfields, Electrobeach, Code, Circus Nation, Sunny etc.. Clubs Like Fabrik, Industrial Copera always bet on his good work and so has been showing it in countries like Portugal, Italy, Germany or Austria. In 2012 starts with the MORFOGEN tour, amazing LIVE with C-System. Techno at the highest level, surrounding melodies and very fat synths characterized with their so special personal touch wich will make them sign several new records during this year.