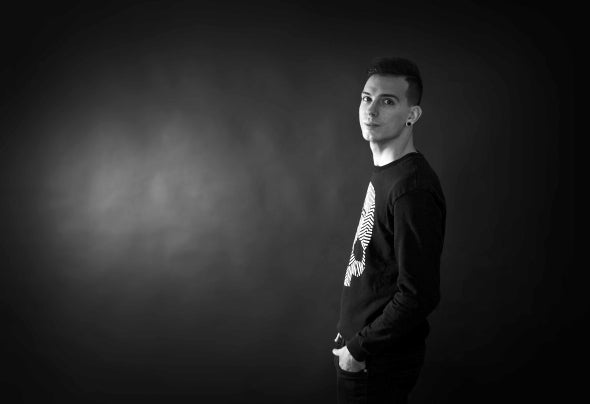 At present and in 2012 is known to the world of production. He has remixed tracks for major artists of the universe.It begins to bear fruit in the musical production, for the edition vinyl and digital productions on the labels of their own musical environment: Labrynth, armature, Induxtriall, Emphatic, Foot Fetish, Road Trip and many others.Sharing albums with many artists in the world revelations and very musical category: Oliver Kucera, Ritzi Lee, Brad Lee, Tuomas Rantanen, Stanislav Tolkachev, Adam Jay, Gunjack, Dj Pepo, Event 7, Jose Pouj, Iñaki Villasante, Joton between many more. Between them and in 2012 are ready to go on sale at major record releases as Elextrax, Translucent, Emphatic, Induxtriall, Heritage Audio and many others.With more than eighty items for sale and more than twenty national and international labels, Paul tries to innovate and evolve and for them to work with new sounds and new appliances.The seal is created Induxtriall Records in mid-2011 by Paul to give artists and fans plenty of tracks and even eliminating the Industrial Techno. Working with many top artists in the world Induxtriall Records will be one of the world's largest labels.