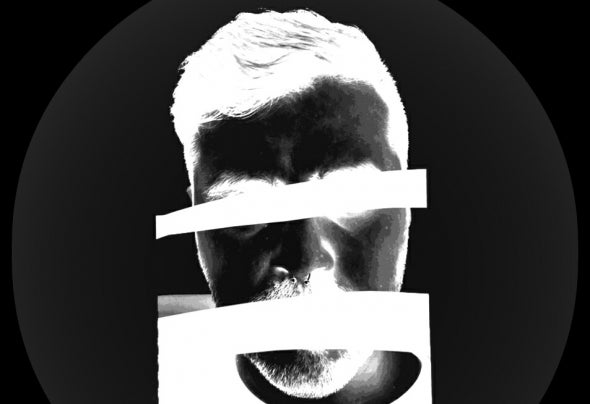 Wisna is the result of the research and work about techno music made by this young artist from Extremadura born in the late 80s. During several years he has been experimenting and testing multiple electronic styles, and he has also performed in events and renowned venues like Reverse, Vértigo, At the end of 2012 he decided to create their own compositions under other pseudonym, and started to publish his music in 2013 at several national and European record labels. During the following three years we was publishing new music but keeping his learning. His sound was evolving until he realised that his mentality and the way of seeing the electronic music was very different from the beginning. He decided to discard everything he made at that point and started a new project under the Wisna pseudonym, to reflect his own vision about techno music.