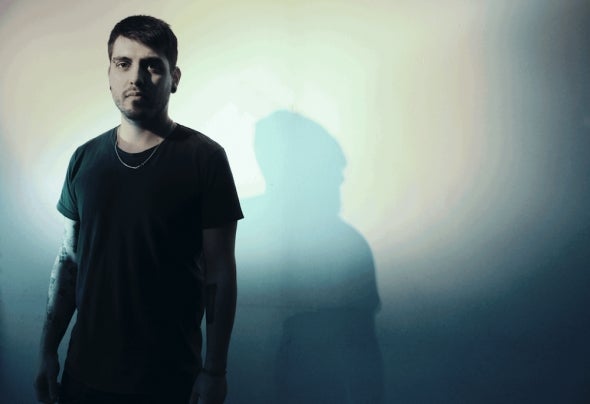 Born in Florida (Buenos Aires). In his early years, his family decided to move to Cosquin city, in the province of Cordoba. Being a very curious person, he always looked for different things and he started to be captivated by Techno music. At the short age of fifteen He made his debut as DJ in a little bar of the city he lived in. Playing around various places, from private parties to different nightclubs, He’s been developing his technique and style. Today He lives in Buenos Aires, where He keeps growing musically as a DJ and producer, achieving things as editing several EPs, editing his own compilation album with the support of great local artists, obtaining residence in one of the most important techno scenes of Argentina and the underground scene: SUBMERGED. He went through clubs like Bahrein, Shamrock, Requiem, among others, and shared booth with great DJs from all around the country, as Diego Cid, Diego Ro-k, Jam-on, Magoo, L’inspecteur, Xhei, Udolph, Sergio Athos, Simbad, D+D and others. At the moment He keeps great ambitions in the underground techno scene.