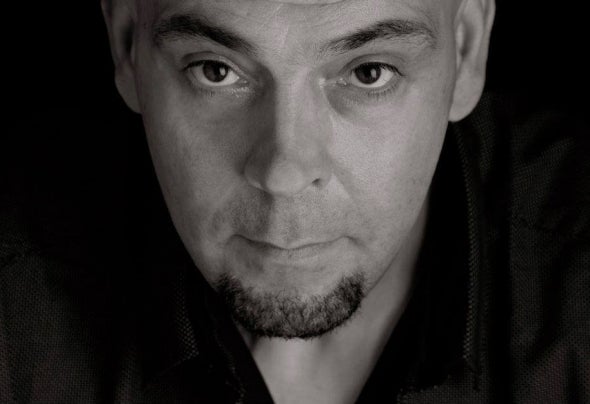 Dutch Techno music producer, founder and owner of Frame Workxx Records Est. 2016.MaKaJa Gonzales born in 1964, is a Dutch Techno music producer,compaser, former radio host of Fnoob Radio UK), Stormkraftradio-fm (CH) and DJ International Radio (The Netherlands, DJ, designer.Started in 1983 as deejay for Radio Contact in the Netherlands, together with Andrew McGabe and Michel van der Linde. Grew up in the 1970's with new music influences like Disco, Funk. In early 1980's he got more interested in the Electro Funk. In 1986's was Hip House, early House, Chicago House music and in the 1990's became techno his new passion.His techno music style is a combination of is een combination Deep, Dark, Industrial House, Tek, with 1980's influences, experimental.In 2010 after years of absence he started back in the music. In 2012 he start with Frame Workxx and in 2013 he got his first radioshows on Fnoob Radio (UK). In 2013 and 2014 he got Frame Workxx Radioshows on Stromkraftradio- fm and DJ Internationalradio (The Netherlands).Early 2014 after 3 years of making track mixes, mashups, he released his first album called Redline on the Italian label Subwoofer Records.In 2016 he started with his own label Frame Workxx Records.