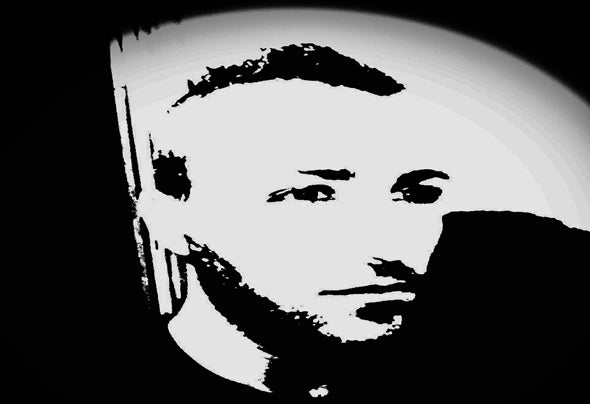 His creation of Techno is something to mention. Every time I hear some songs, I feel I'm in a car traveling in Los Angelesor Miami with the top down. His skills in master Sessions aretop notch, with drums that make you shake your head and feel every issues is ringing. No matter where're the world, if you listen to some of their tracks, you will be lifted feet and notlose the beat in no time.He is an artist with a strong personality, power and quality in their productions and mixes, it makes clear in its sessions,with a style marked by the age of 90, but with a very personal and innovative and futuristic touch. In the late nineties Techno discovered that her gender would undoubtedly be preferred. He was spending his first ten years doing sessions fordifferent locations in your area, influenced by the music of Surgeon, Oscar Mulero, Exium, Reeko etc ... with one year of residence in (Pub El Patio). Now as Producer and offering their fully customized sessions, to sites such as Moon Room (Mostoles - Madrid), Game Over (Madrid) Backdub (Toledo) etc ... .Currently working with Labels as : Alma Electrónica, Nukapa Records, BSC Records, Ambber Records, Chauron Recordings, Simply Authentic Records ... where he has captured their feelings and reactions to our stressful urban life froman autobiographical point of view. In 2012 Ambber Recordswas the first label that relied on the skill of this young producer publishing Eps - Black Connection, Controlled Hate, Global Infection and Dark Dawn. In 2013 and 2014 publishing jobs Chauron Recordings and BSC Records released the EP (Nueva Era). I recently signed by the Agency in Paris ( DivineBooking ). This is just the beginning, Anesthesiologist want to open their doors and put a dent in this world so hard andwrite your own letter musical history.