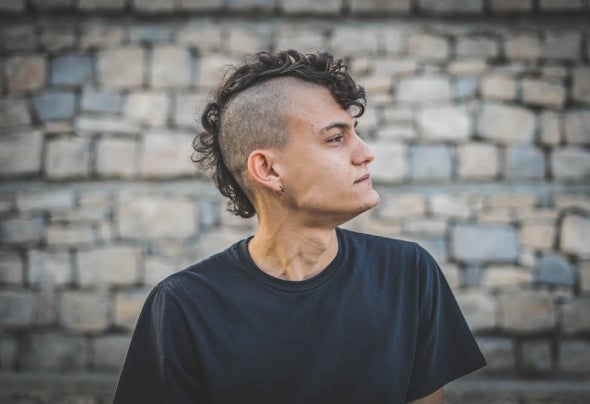 IZAN CRAMER has been linked from childhood to electronic music and especially techno. Already in his first decade of life he began to be interested in mixing and rhythm creation. Soon after, at age 12, he had his first contact with a club's public. Technically and musically more mature after being part of the raver scene, he decided to create Kraneal. What started out as a radio show quickly ceased to be, and Izan and the signature Kraneal sound were organizing and sharing posters with artists like Eric Sneo, Ben Sims, Perc, Spartaque, Chris Liberator, David Meiser, ... in respected venues Florida135 throughout the peninsular territory having visited cities such as Madrid, Barcelona, Zaragoza, Pamplona, Lleida, ..