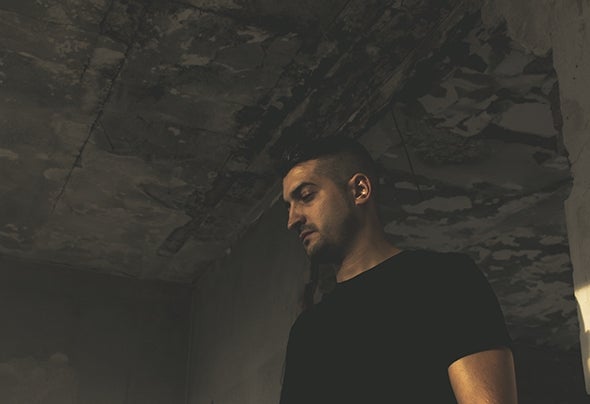 DJ and producer born in Jaén (Spain) in 1990 whose beginnings in the DJ world were at the young age of 13 when he acquired his first mixer. Practicing during an unlimited number of hours and hours, he learned to mix House, Techno and Break-Beat music both on cd and vinyl. Angel continued to be interested in electronic music even more after a visit to the extinct festival known as Creamelds (Andalucia), where he was inuenced by the sounds of artists like: The Chemical Brothers, Trentemøller, Jeff Mills or Mistress Barbara. He artistically grew up thanks to the parties that he and his friends organized in his grandfather's old workshop, so his group "El Bache" was born, which encouraged them to continue performing electronic music festivals in and around their town. Years later, he began to take an interest in the producer role, which arose great curiosity to research and develop more and more within that world. He has currently been working in his own home studio for more than 4 years, looking for that sound which he wants to feel identified.  In their sets, Angel Sonik's style alternates between techno and groove-techno with minimalist touches, always in a dynamic marked by the surrounding bass. It emphasizes by an almost surgeon methodology, in which it leaves no detail to escape, leaves nothing to chance, with a musical selection worthy of a restless mind.