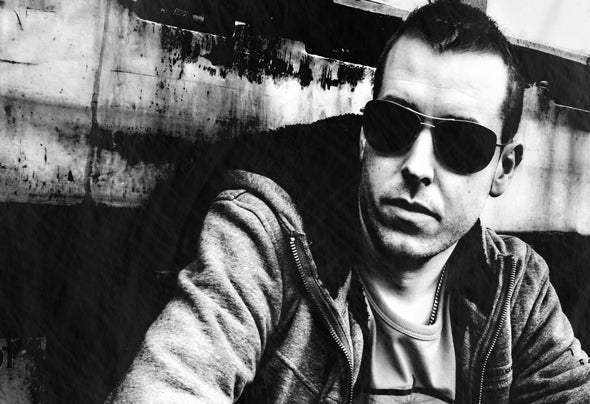 Hailing from Cork, Ireland, Kian MC is an eclectic artist, producer and DJ who set out to offer his own take on deep house, tech house and techno music, citing diverse influences, including legendary local pirate radio station "Radio Friendly", a source of underground music that was instrumental to provide inspiration for the generation of the 90s .His sound is all about tight beats, warm and fat analog sounding layers of synth and vocals that blink an eye to the old school, while keeping an edgy modern twist.He started DJing within the local scene in 2001, and it didn't take long before he became one of Cork's most sought-after DJs, holding a residency spot in one of the city's biggest nightclubs and tour throughout the country.Following his 2013 release "People Talk", he is ready to release a brand new Ep, "I don't want" (Sinq records) as well as another EP, ‘Escape from Reality’ on Barcelona label Tecnove Records.