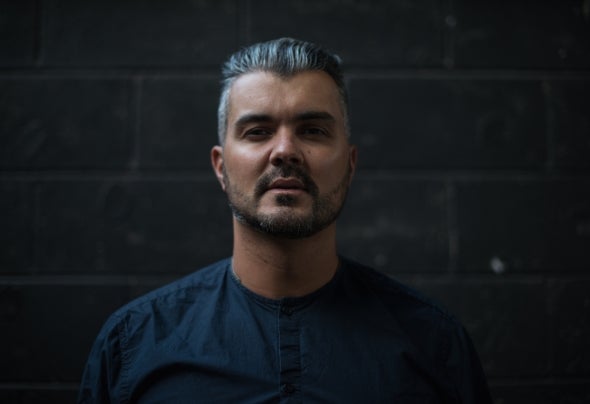 Igor Carmo is a house/techno DJ & Producer. The Portuguese Lisbon-born artist has dedicated his life to music since he got inspired by the sounds of DJ Vibe, Rui Da Silva, Erick Morillo, Sven Vath, Carl Cox Louie Vega, Ame and many more as a teenager. In 2005 he headed to England, fell in love with British underground culture and has remained in United Kingdom ever since. He spent most of his early twenties skateboarding, searching for records and DJing in small bars and at private parties. In 2008 he has been recognized for his technical abilities and selection prowess, winning Galaxy Radio West Midlands Championship & and becoming the finalist of 2010 West Midlands Corona Competition. Following this success, in 2011 he signed the contract with Ministry of Sound London. He played alongside many of the big names including Funk D’void, Ian pullen, Roger Sanchez and many more, representing the brand all over the world for 4 years. He toured as a guest artist to Colombia, Brazil, Italy, Poland, Estonia, Portugal, Indonesia, Vietnam, Thailand, Chile, France, Algeria, Ukraine, Uruguay, Argentina and other countries. While working for Ministry of Sound, he displayed awesome technical skills, played an outstanding set that encompassed a variety of music & he was very adaptable and read the crowd perfectly. All above, combined with his charismatic and mesmeric personality creates the unique character that Igor Carmo is appreciated for by the crowd. In 2015 he left Ministry of Sound to work as a solo artist and he is now approaching new horizons working on and experimenting with his craft and developing a sound that is unique and that can represent his personality and background.