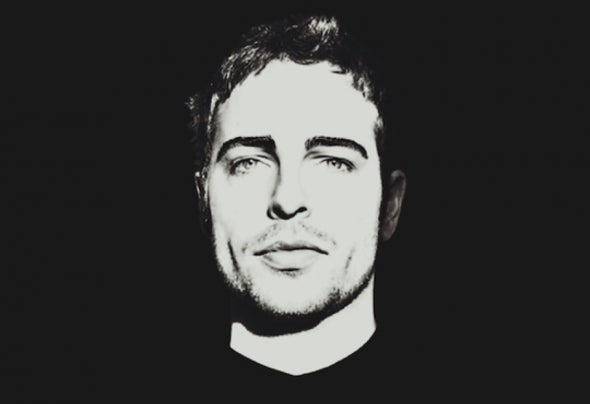 Ballarak is a Italian producer of electronic music, based in Palermo. His passion for music begins in the early 90s when he was fascinated by the sounds of genres such as Progressive and Dream. Her initial musical influences come from pioneers of electronic music such as Gigi D'Agostino, Gianni Parrini, Mauro Picotto, BBE and many more. Towards the end of the nineties he dedicates himself to Physics but he continues to deepen his exploration of different musical genres and in particular Techno.In 2015 he starts his work as a music producer, with the name of Dipølår. In June 2016, the world techno icon, Torsten Kanzler, decides to release Dipolar’s first ep on his label, TK Records. In July 2018, Ballarak’s second ep is released by Black Square Recording, label founded by the most important Belarusian techno producer, Gene Karz. In the same year, Ballarak release his third ep on the first Italian hard techno label, Society Music Recordings.