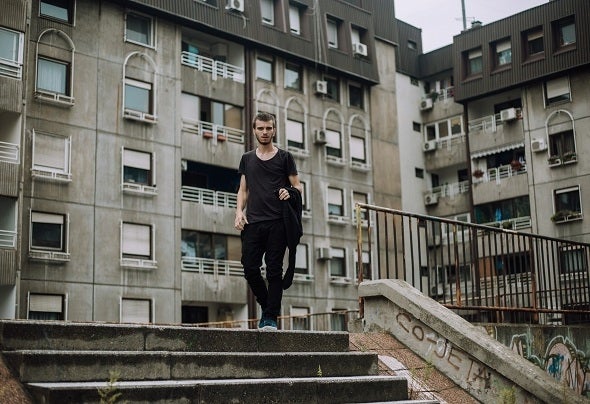 Manton is a project behind Marko Antonijevic AKA Mark Antoine, a DJ and Producer with over 10 years of experience in the electronic music industry. His style of music is recognizable by epic melodies that are matched with brutal deep and techno beats lled with French electro & Italo Disco elements! Hearing him performing in a club or at a festival will not make you indifferent! This talented young producer is the best proof that dedication, hard work and a lot of nights in the studio can help you to turn your career and your music into something that will become recognized in the world! At the end of 2017, Manton began his international career at Amsterdam Dance Event on a showcase made by the label for which he released several productions - "Society Music Recordings" and showed his potential to many.