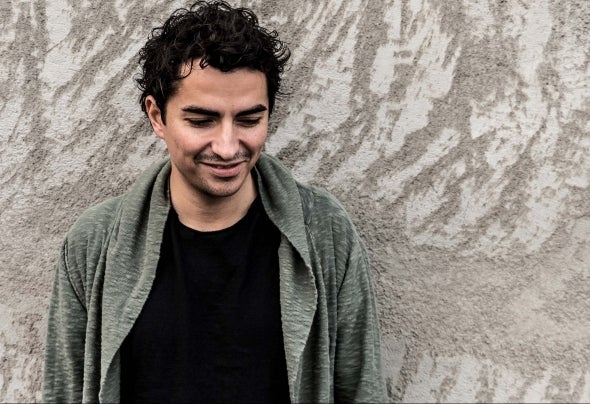 Dj, producer and founder of Strizzi Records Thomas Raer aka Tom Pool launched his career back in 2002. He toured countries all over the world and played in venues like Pacha Ibiza, Space Ibiza, Amnesia Ibiza, D- Edge in Sao Paulo or recently at the Formula One Race in Abu Dhabi. Since 2009 he is living in Ibiza and is currently resident dj at some of the nest venues of the island, including Lio, Nassau Beach Club and Jockey Club. Tom is hosting his own Radioshow on Ibiza Global Radio and he is a resident dj of the most successful underground event during the winter „Ibiza Talents“ at Pacha. His latest production is just released on Under No Illusion Records, a groove driven Track which varies constantly and will take you on a journey through rollin bass lines. Tom developed a feeling for the essence of house music over a long time and he knows how to pass that sensation on to his audience.