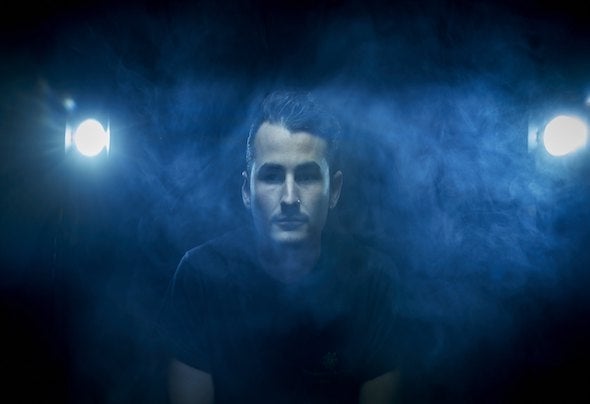 London based DJ/Producer, Ben takes inspiration from heavy Tech House grooves with dark techno elements. In the last few years, he has worked hard on shaping his own sound and now has a couple of releases, 2 of them being Under No Illusion and Resonance Records. On top of this, he has a number of unreleased tracks. He has been praised highly by former headliner Iglesias. as ‘one to watch’, as well as receiving support from Nic Fanciulli, Latmun, Max Chapman, Ki Creighton, Iglesias, and Alisha. The year ahead only promises more from him.