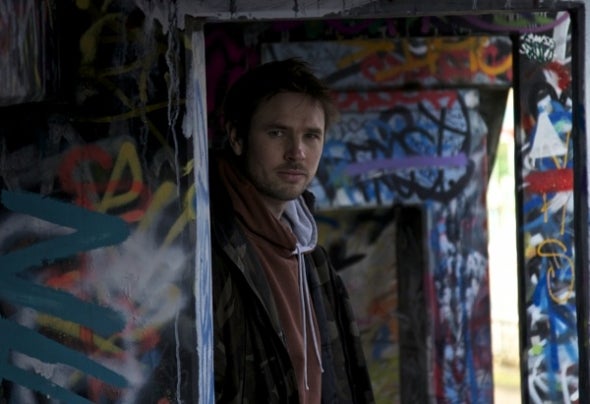 Hailing from Bristol, UK, Trevor first began his love affair with music in the late 90's listening to the Balearic sounds from that era that flooded the music charts.As he grew older and the bass heavy Bristol sound grabbed the attention of his ear, he bought his first set of decks aged 17, mainly playing Drum & Bass and hip hop.Fast forward a few years and after residencies in Bristol and Swansea he started to get involved again with house music.After a winter of DJ-ing in Morzine and Tignes (France) in 2009 he made the decision to move to Ibiza where he was quickly snapped up by Tantra Cafe (Playa den Bossa). The following summer on top of Tantra he started PEGGED! at Somni with fellow island resident Rufus White. In 2011 Trevor made his way into the well-renowned Guarana, taking up residency with the prime Saturday night slot.it was late October 2010 Trevor decided to turn his hand to producing. Taking in all his influences from the Bristol sound and his time listening and living in the Balearic style.After only a few months he had his first track signed.An obvious talent for producing, 2012 saw his debut release out on Seamless Recordings as well as an EP out on Danish label What Happens, who also booked him to play at Culture Box, Copenhagen. 2013 will see releases out on What Happens, Soul Shift Music and Manchester Underground Music plus lots more.. Look out for big things in the future from the Trevster!!