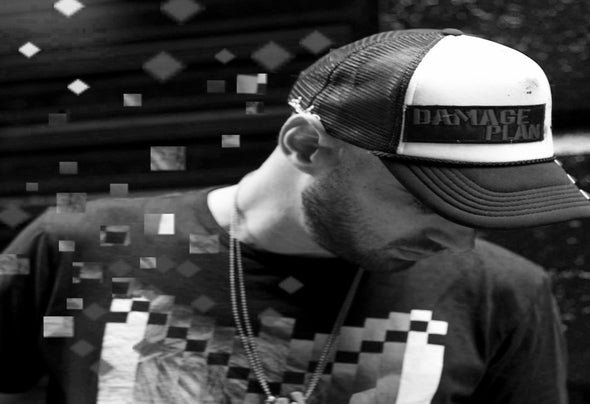 Born and raised in Israel, AMi O began his first steps as a drummer at age four. Years later, it was clear to him he will be focusing mainly on Deep/Tech and House music. Living between Los Angeles and New York City since 2004 has given AMi O the opportunity to perform as a percussionist and later on as a DJ, bringing his beats all over the United States. 2015, After a decade of live performances alongside the world's biggest DJs, AMi O steps up to the DJ booth in a one man live show. After more than a year of sound development he has invented a rare technique which allows him to perform as a Deep/Tech House DJ and at the same time combine live controllers, electronic and acoustic drums.